To tease the anniversary and rebirth of the iconic GEL-LYTE III OG, we decided to put a lens on the Japanese groups that are traditionally stereotyped and expected to live up to certain norms in the way they need to dress or behave. We went against their traditional uniforms, subverting the stereotype and breaking their social context to pay homage to the GEL-LYTE III's history of going against the traditional. 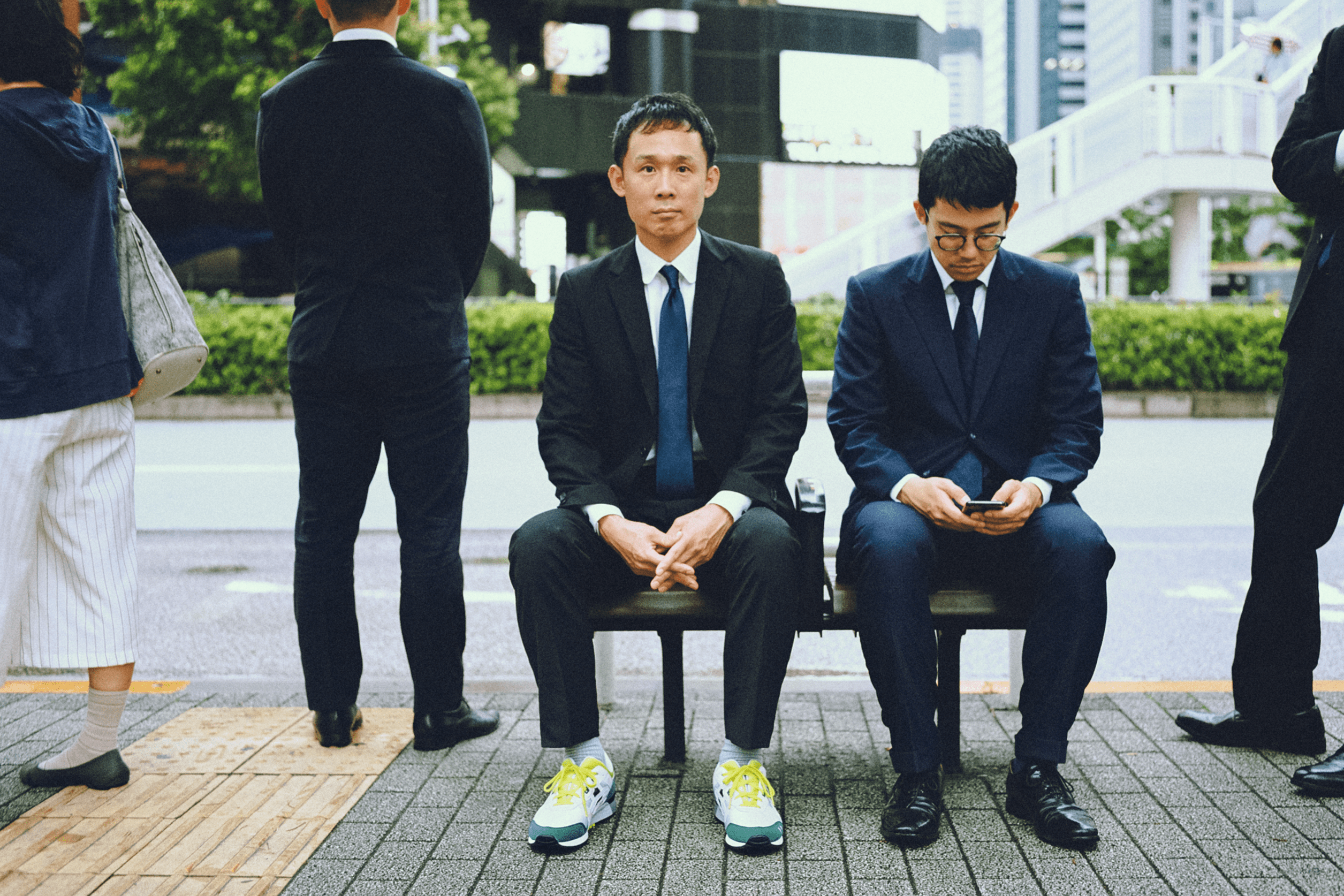 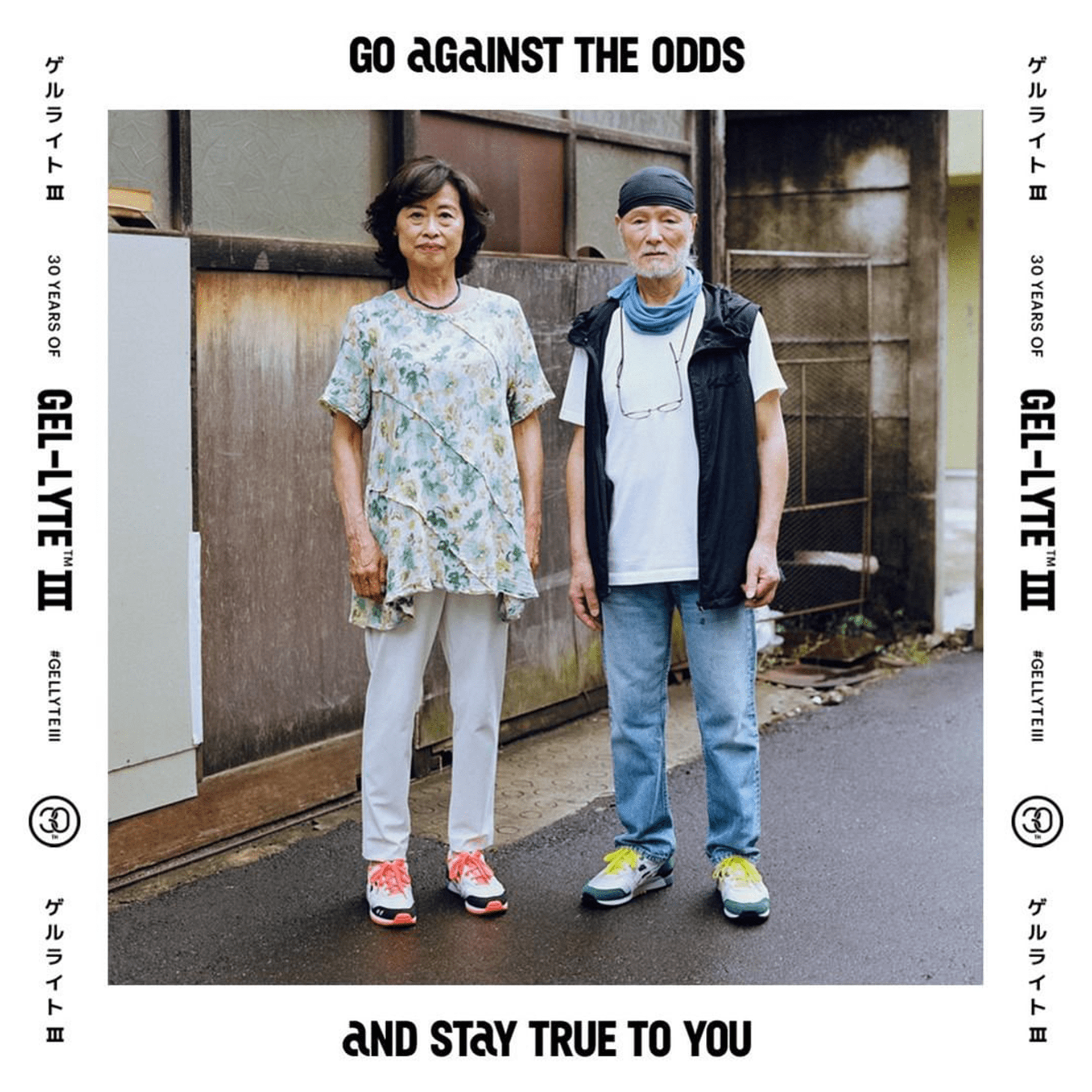 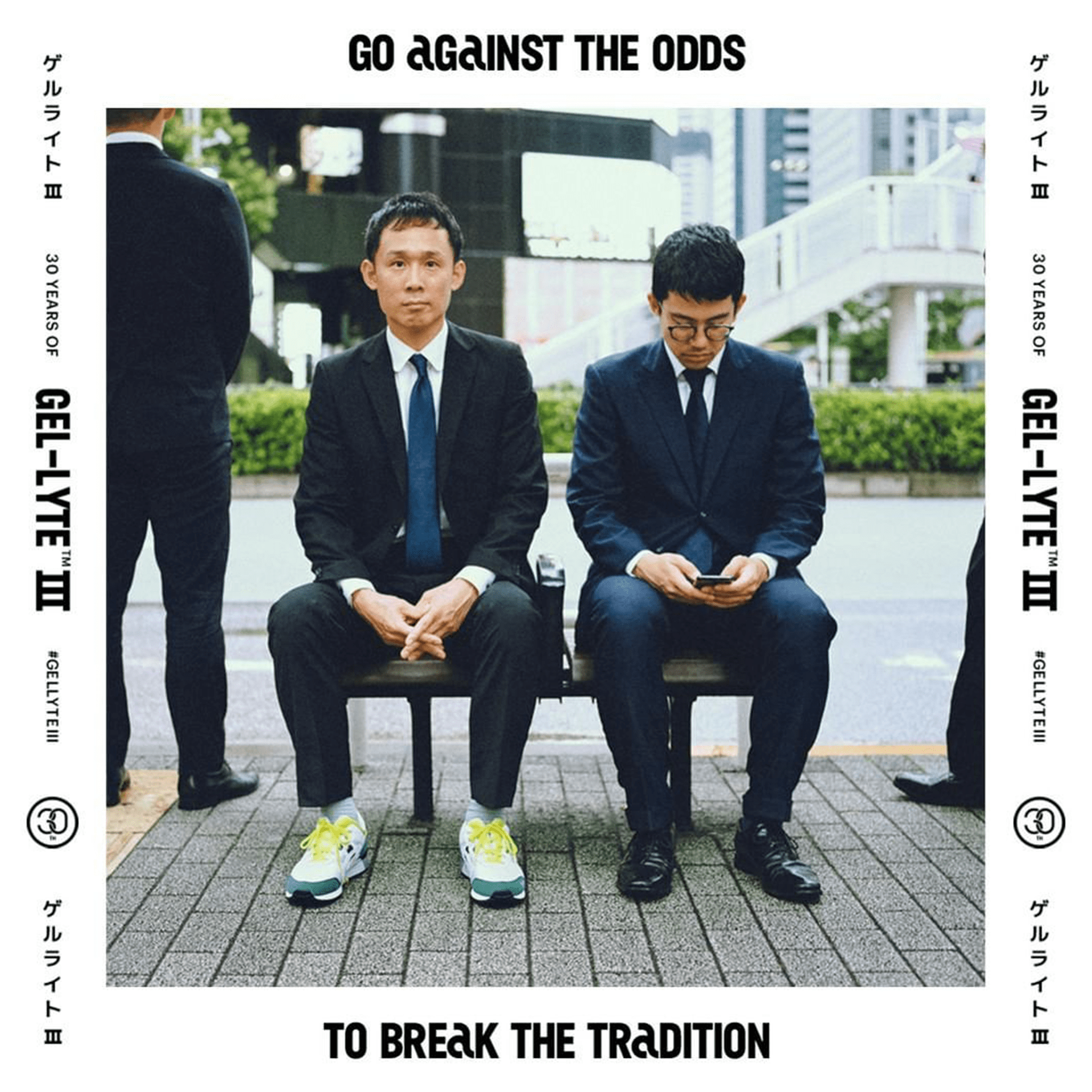 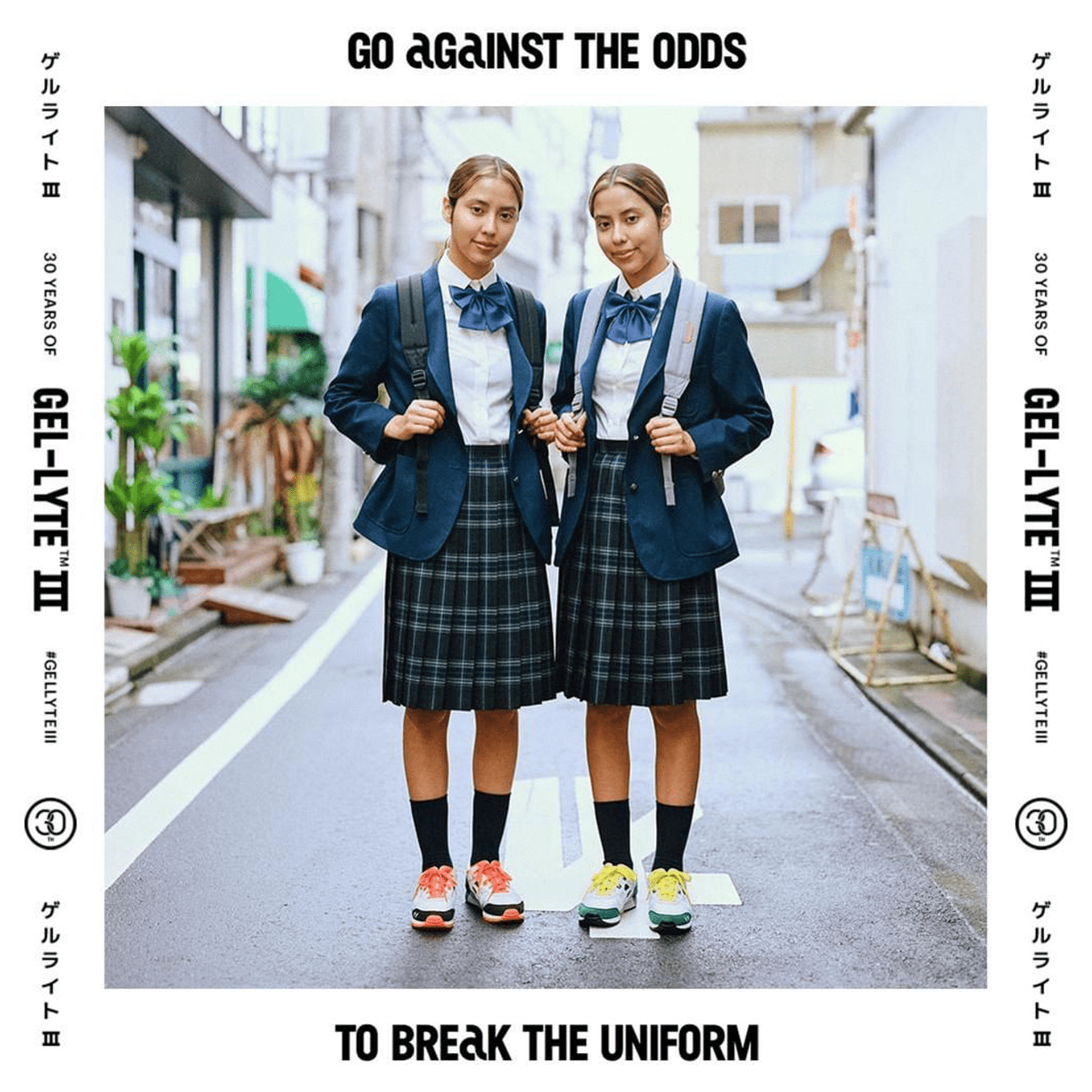 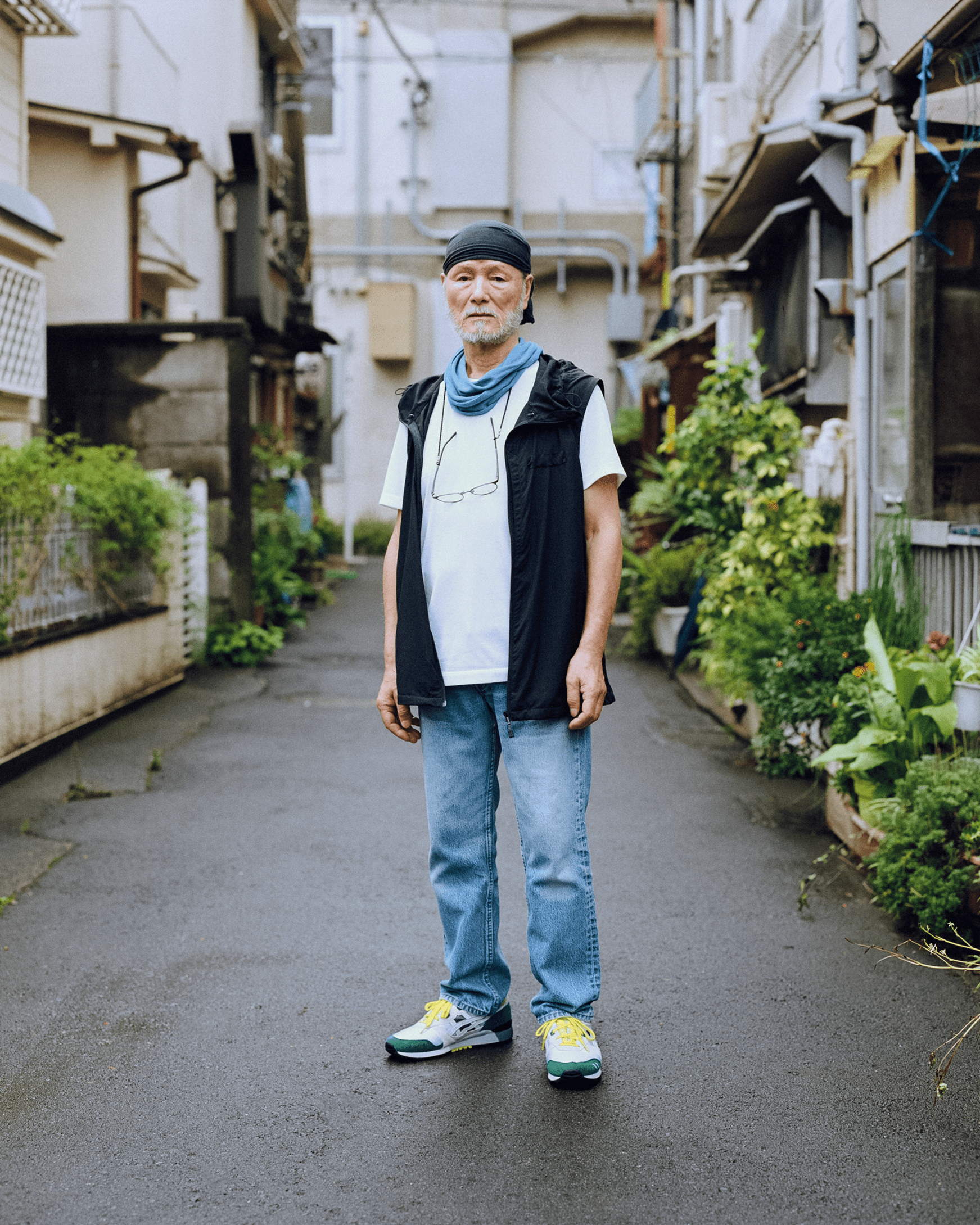 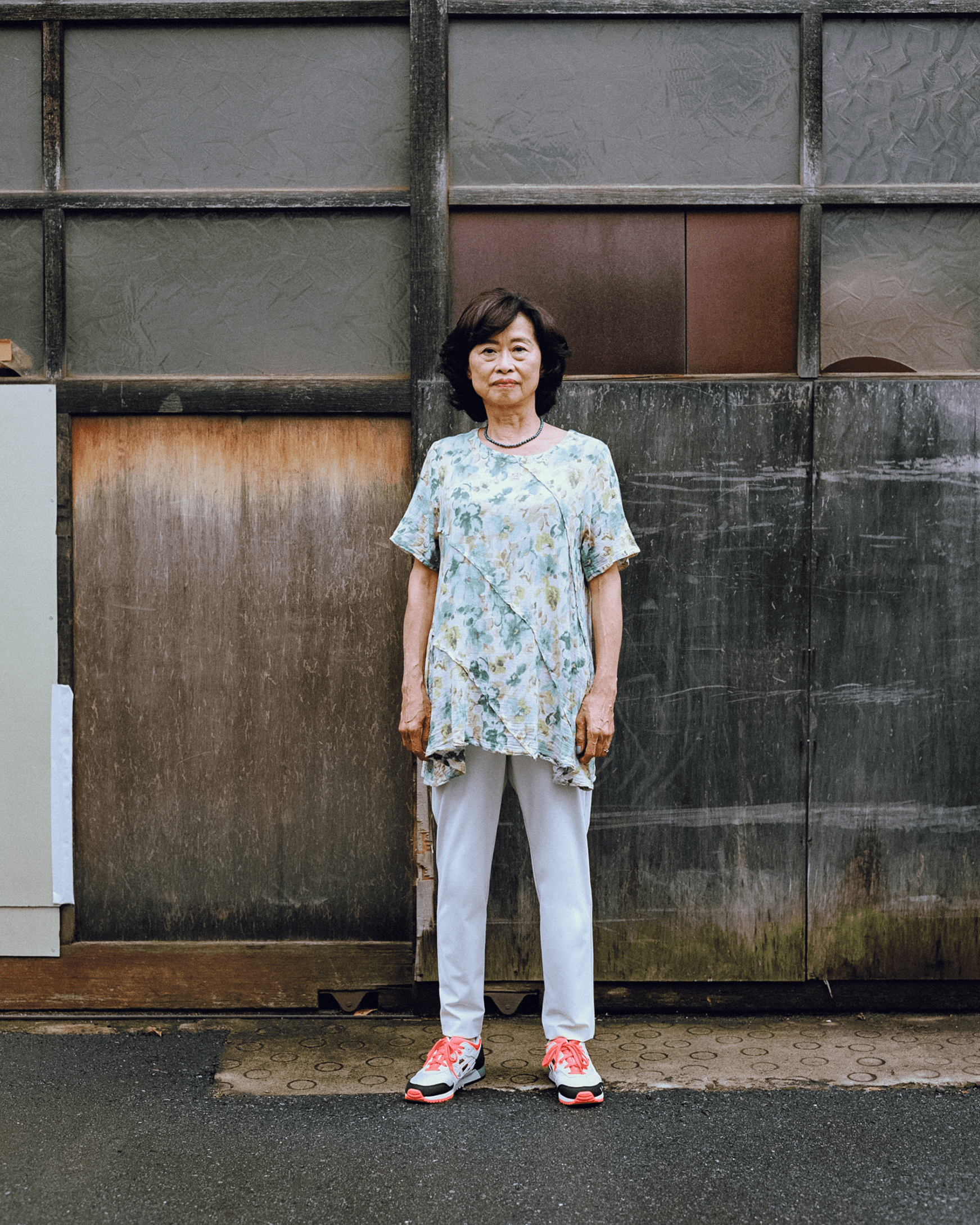 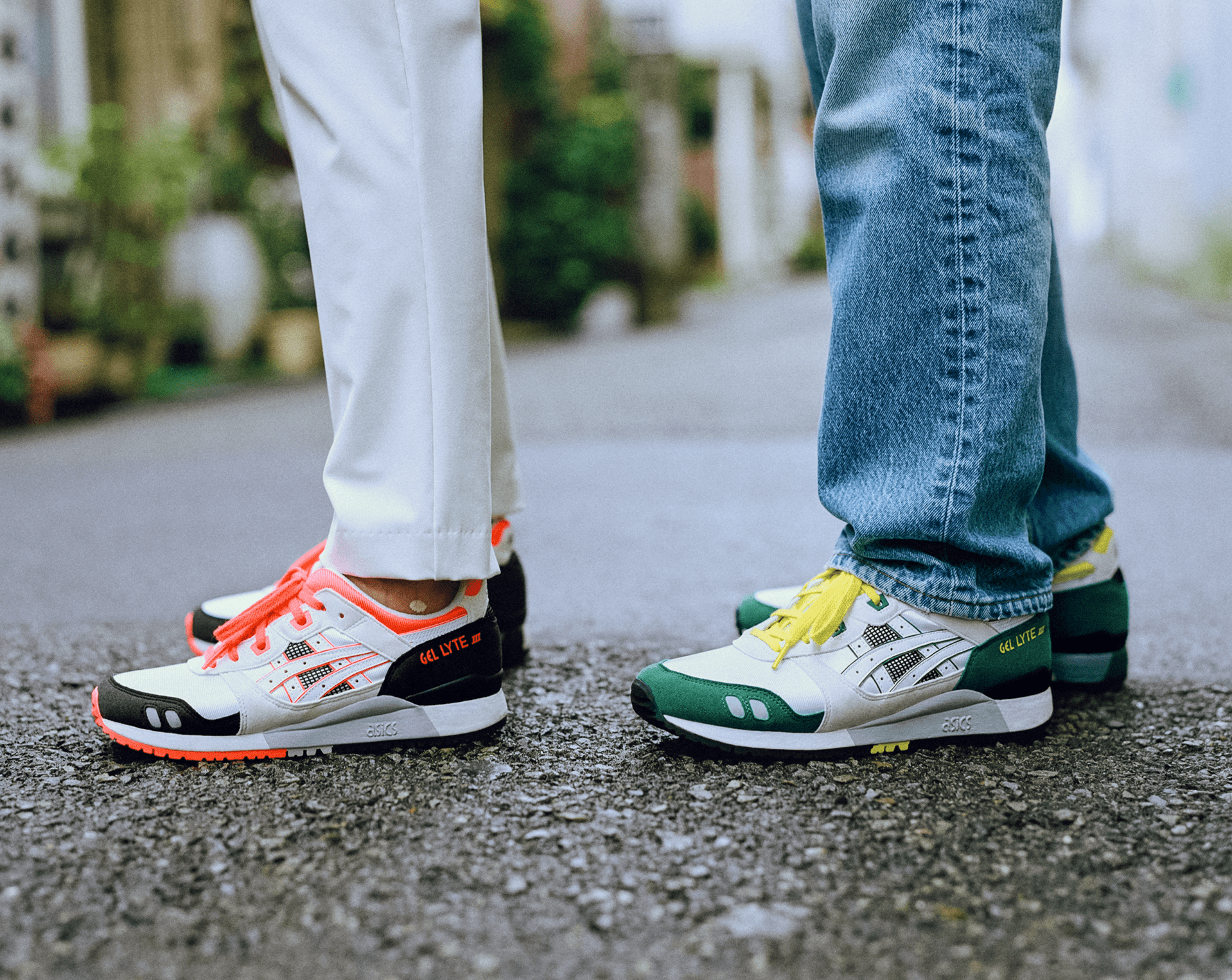 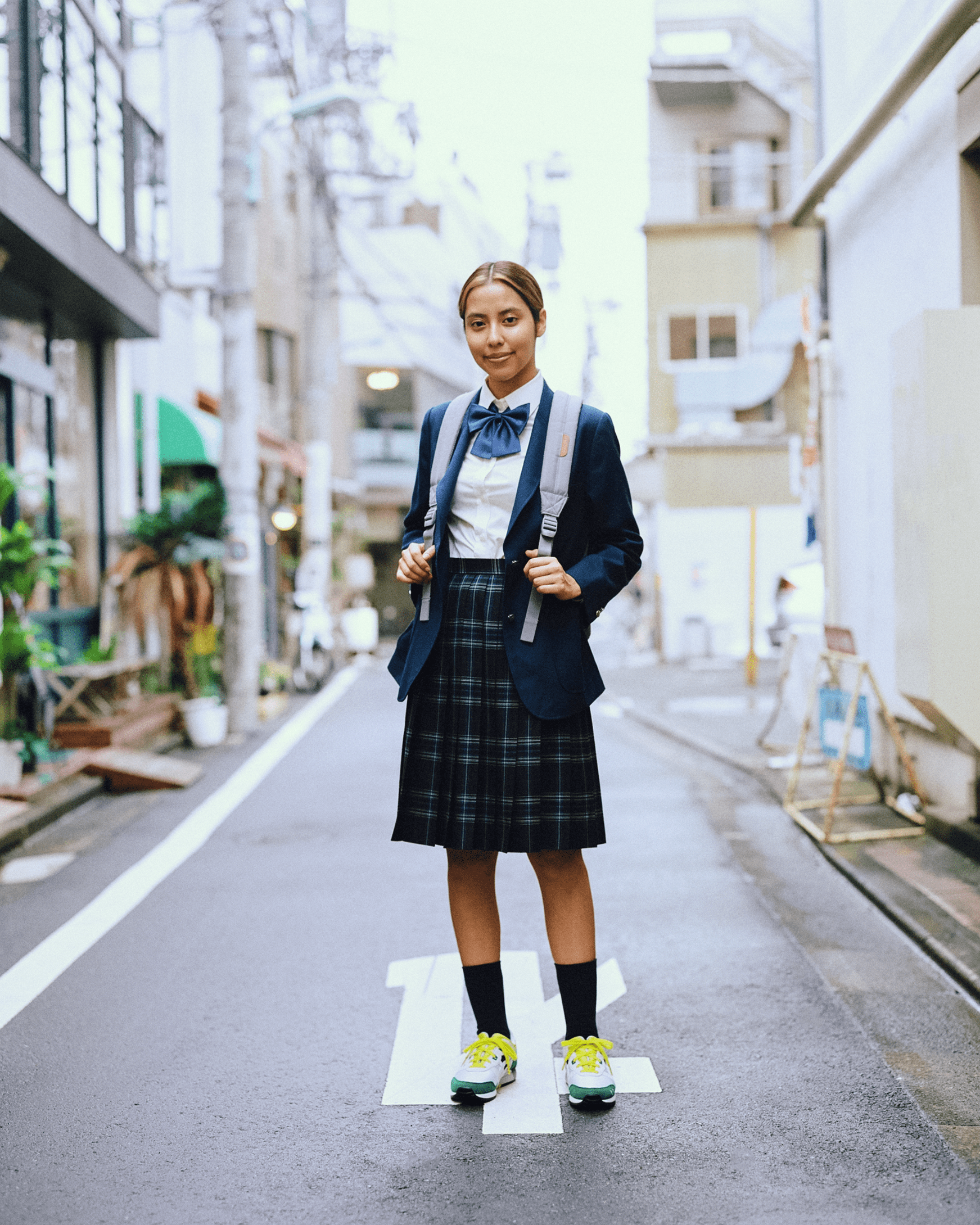 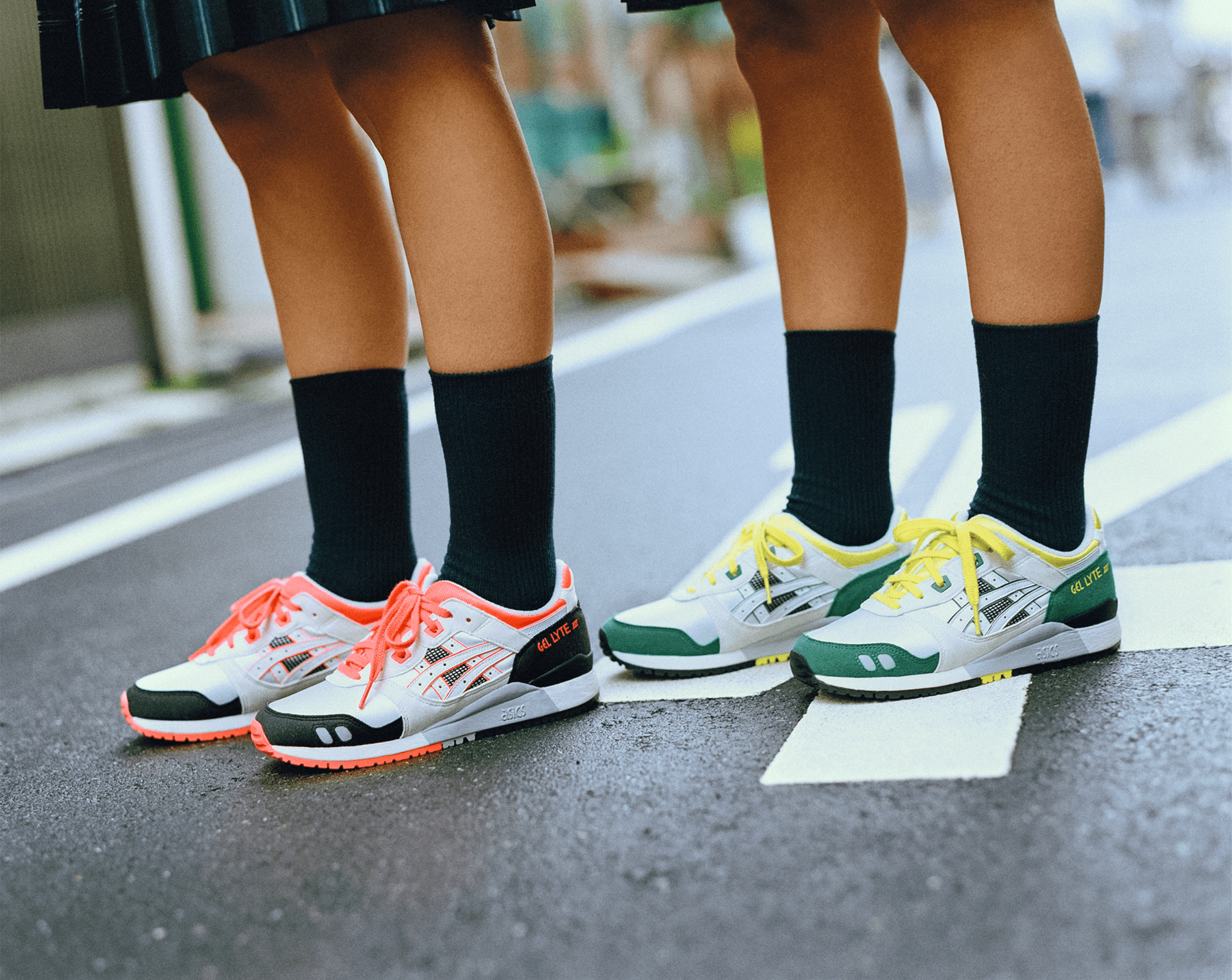 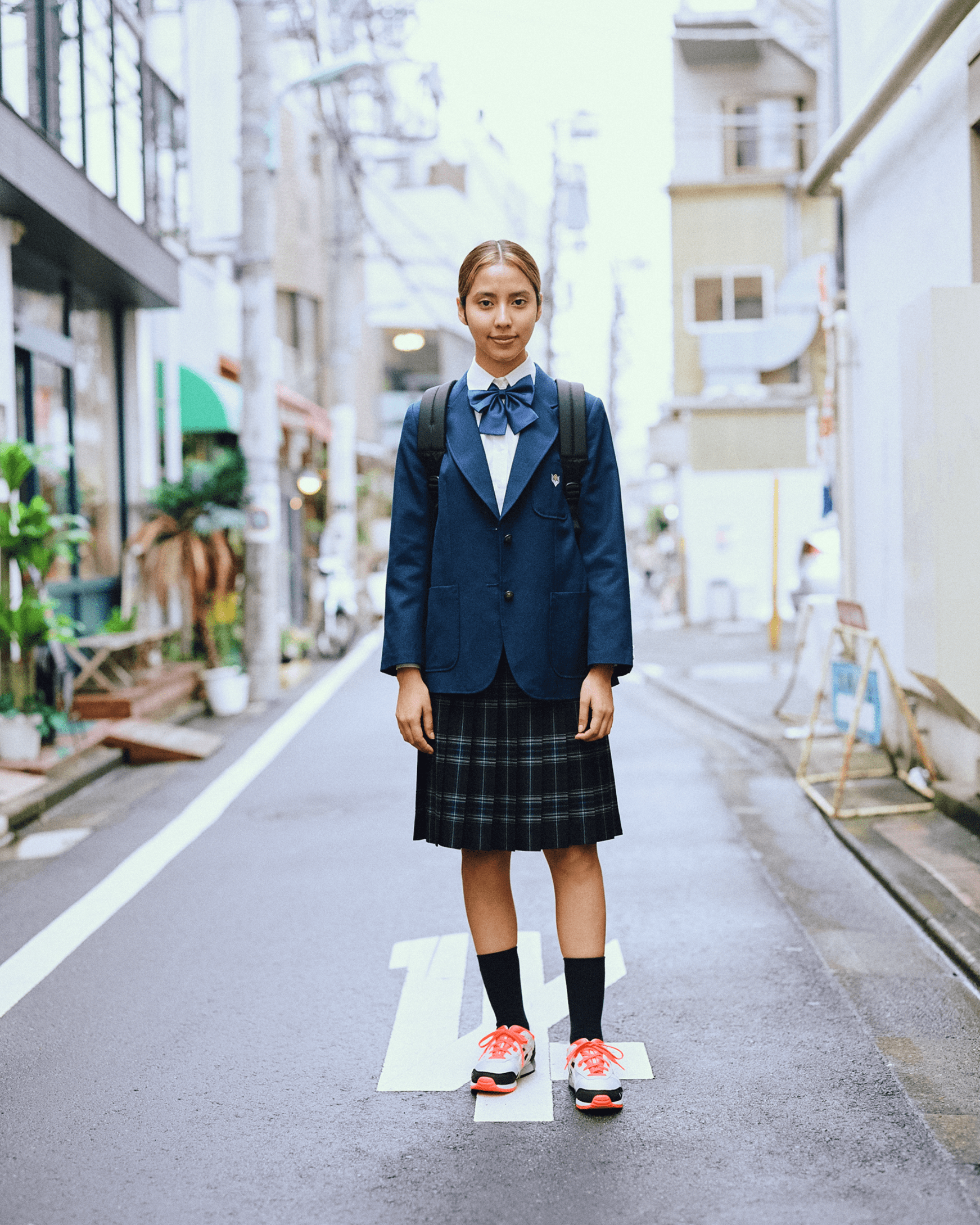 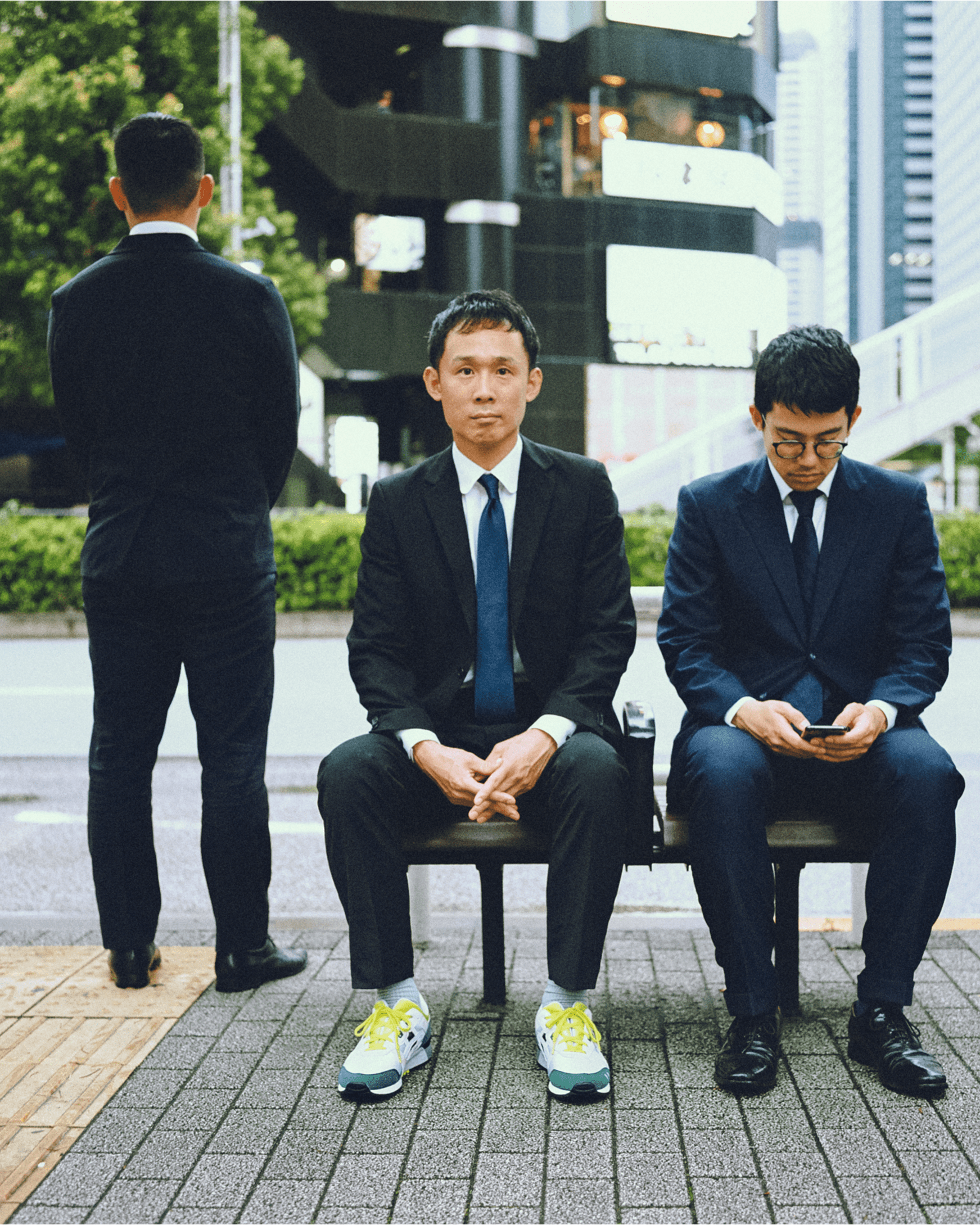 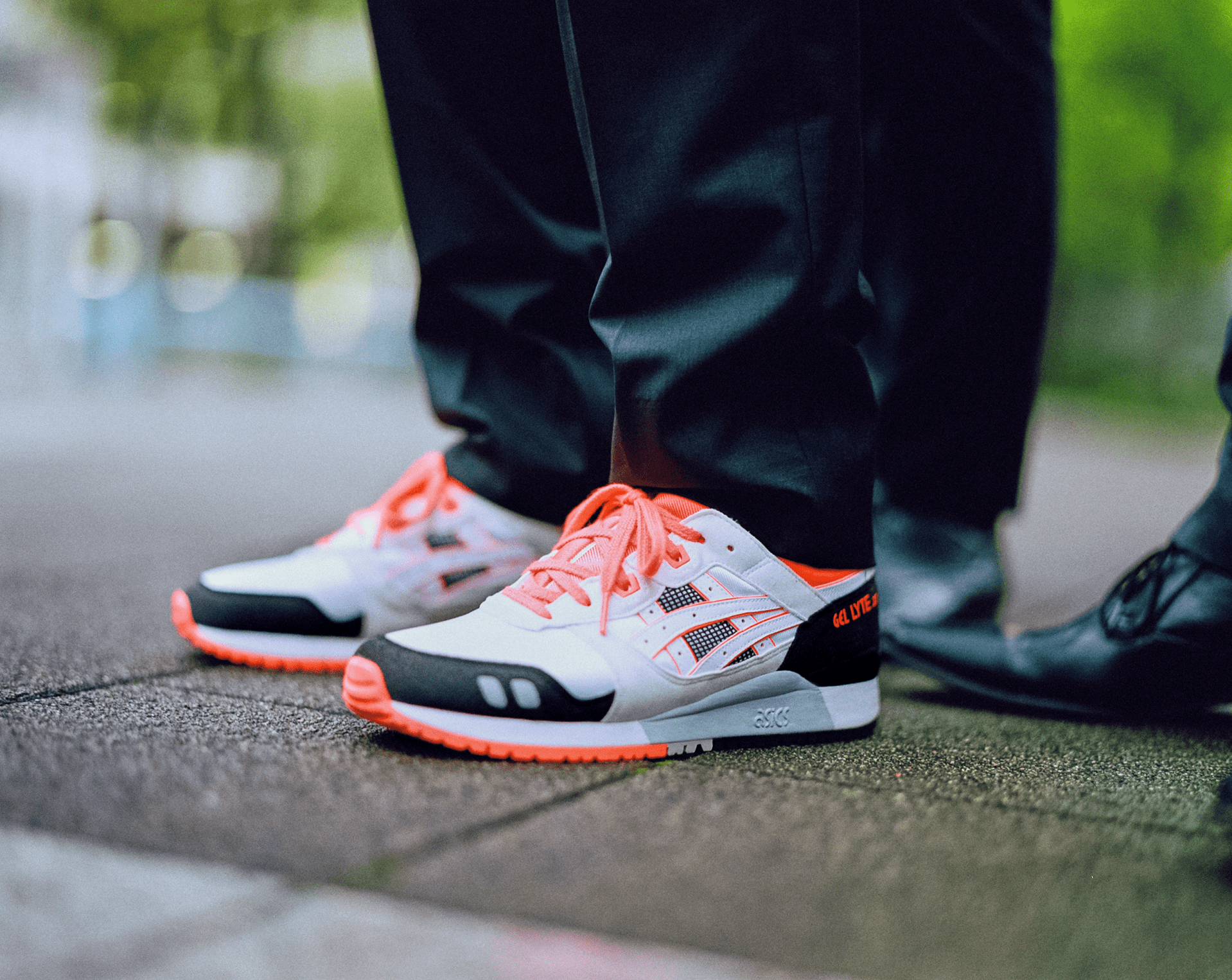 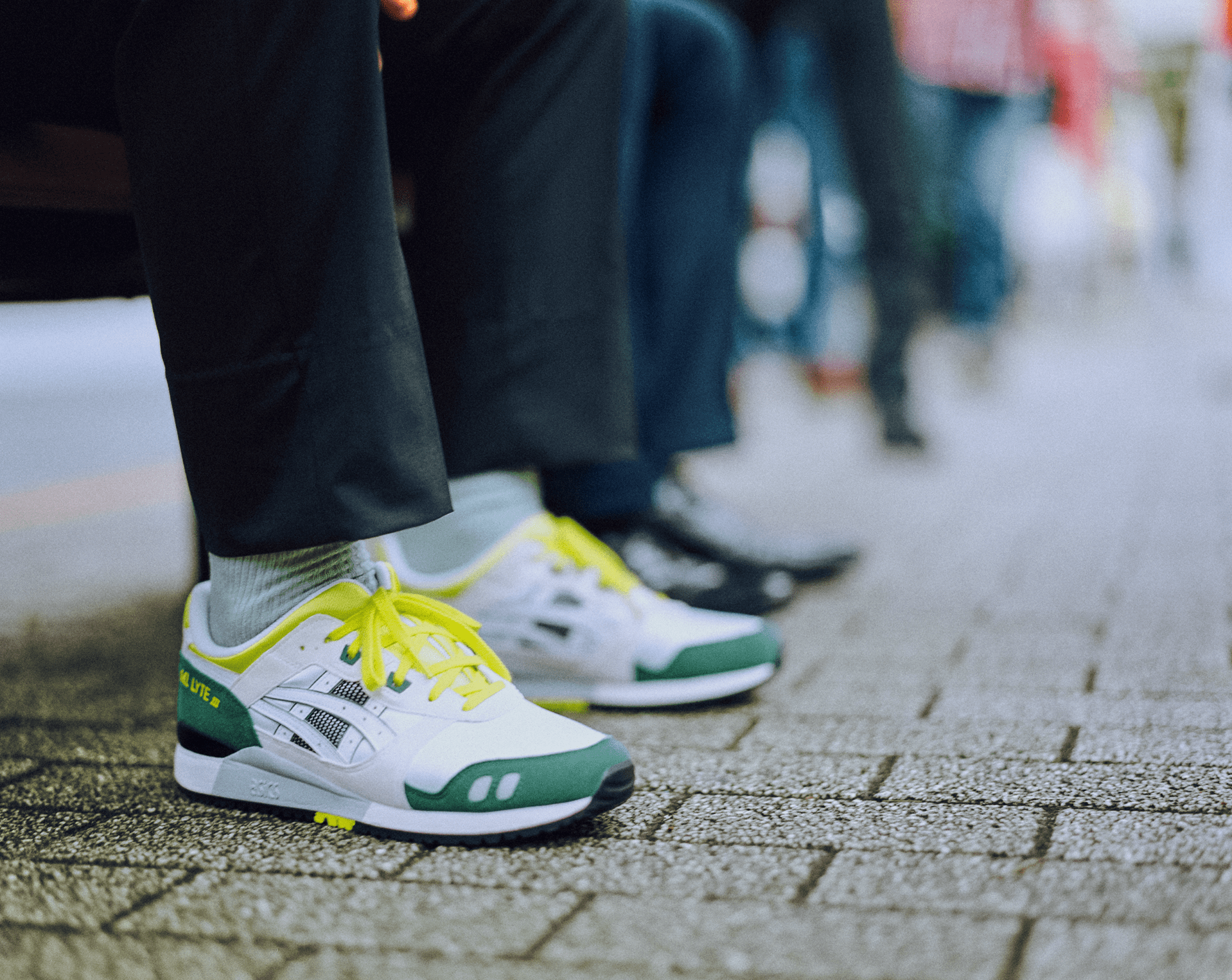